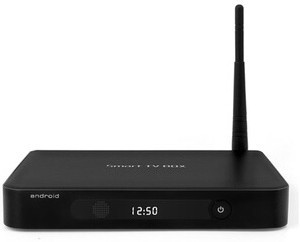 The T8-AML-V2 comes with a standard remote, power cable and hdmi cable. Pretty much everything you need to get started.

I also bought the Rii Mini i12 Wireless Keyboard

The T8-AML-V2 has the following specifications:

The T8-AML-V2 can play Ultra 4K video and 1080P videos in Kodi without any issues.

The setup is pretty straight forward and the T8-AML-V2 is already pre-loaded with Kodi. Kodi has replaced xbmc and is a multimedia player that can be used on a multitude of devices from PC, Android and a Raspberry Pi and everything else in between.

With Kodi you can also install a variety of different installers. I used the Wookie installer. I have tested Kodi running Wookie on both the T8-AML-V2 and a PC.

There are loads of videos and tutorials on-line on how to install the latest version of Wookie.

Wookie comes preloaded with loads of features and looks amazing. Wookie comes with the most popular repos and streams and can be installed on most devices.

A lot of people make the assumption that it will be a direct replacement for either Sky or Virgin Media.

Let’s be clear about this.

Although you can view most of the content and a whole lot more than is currently available of either Sky or Virgin Media, you will still need to tinker with the box to get the best experience on this platform.  There is a learning curve involved and you will need to learn the steps and processes to update and add content. You will also need to get used to the terminology as well. Once you overcome this you will be fine.

There is an great on-line community that is always ready to help any newbie that needs any assistance. Help can be found on Twitter, Facebook and on-line forums and any requests will be answered promptly and without condescension. They are really welcoming to new users and there are no stupid questions. They truly recognise that we were all new to this once,

The ones that I have found to be the most informative and helpful are:

I will no doubt add to this list as time goes on.

I have been using the T8-AML-V2 for a few weeks now and this is my personal experience . I did have some teething issue to begin with, but this was more to do with poor timing that anything else.

droidsticks.co.uk have a lot of youtube videos but they all discuss using the droidsticks installer.

droidsticks.co.uk no longer use the droidsticks installer and are pointing users to the Wookie installer instead.

When you follow the instructions to install the Wookie installer, there are a choice of installers depending on the device that you are using. For me the choice was between the Kodi installer or the spmc installer.

I’m using the T8-AML-V2 running Kodi 14.2 Helix but the documentation from droidsticks.co.uk advised to install the spmc installer and not the Kodi installer.

I have installed the spmc installer on my T8-AML-V2, and as part of the install you enter a username and password.

Wookie provide a free username and password to install Wookie successfully. These can be found online on their twitter feed.

droidsticks.co.uk provided a username and password that you can use. Using the supplied droidsticks.co.uk logins give you access to additional services on the platform that you would normally need to subscribe to.

*At the time of writing, droidsticks.co.uk no longer distribute a username and password with any hardware that they sell.

Once Wookie has been installed successfully you will need to reboot the android box (pulling the power cable from the box is the preferred method). Once the box has rebooted, select Kodi and you will see Wookie in all its glory.

As I have said before, Wookie is amazing.

It really does looks superb, its quick, slick and the layout is spectacular. Everything is laid out intuitively with the most popular feeds accessible instantly.

You should take some time to familiarise yourself with the layout as there are lots of content under the hood. You will soon learn where the best streams and feeds are for the content that you are interested in. Some of the links and streams may not work and other content may be subscription based. But I am confident that you will find what you are looking for.

Overall I am really pleased with both the T8-AML-V2 and Wookie.

Once the football season starts I will provide a further update, as this is when the sports links will be in most use.

Below is a sample of some of the screenshots on Kodi. 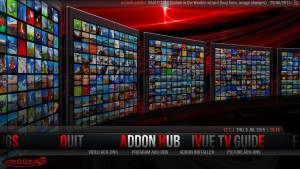 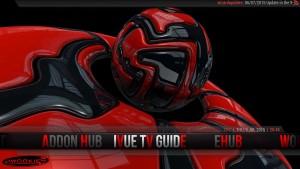 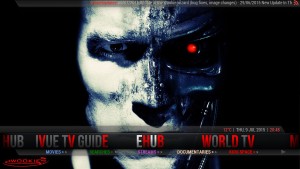 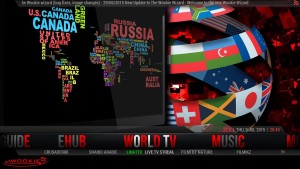 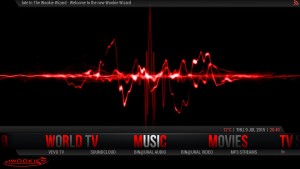 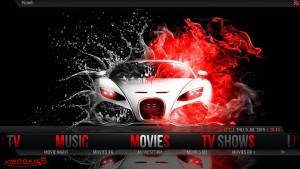 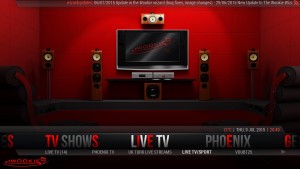 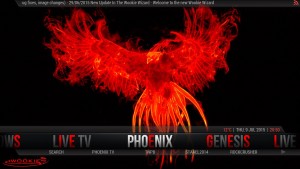 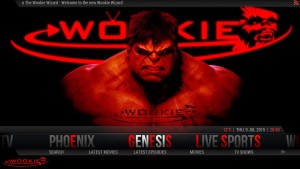 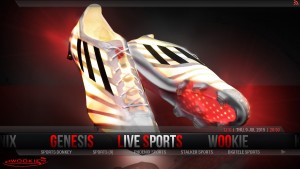 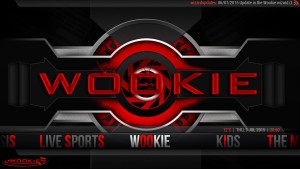 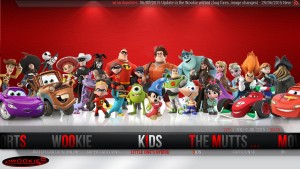 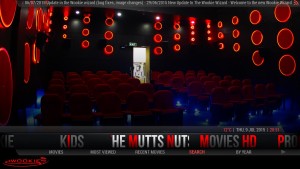 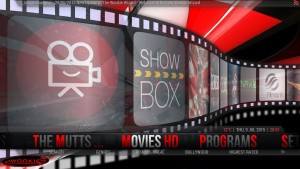 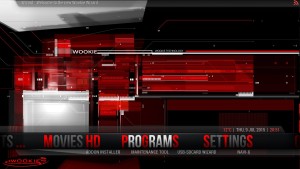 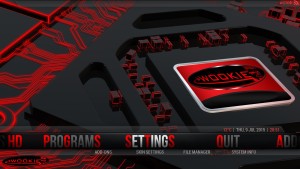 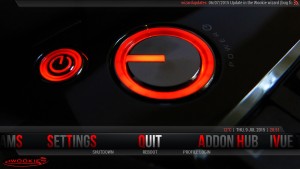